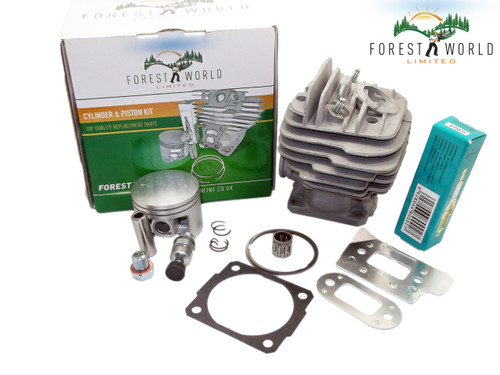 FOREST WORLD cylinders are made by the same company that produce the high quality Hyway products.

FOREST WORLD cylinder kits will be sent by ''Signed for''delivery service to all UK and other
destinations.